In the restaurant business, diners who don’t honor a table reservation are called no-shows. As French-born chef Julien Masia prepared to open what would become 2019’s Best New Restaurant in Canada, selecting a booking system that could minimize no-shows was a critical component to Arvi.

By forging a partnership with Libro, the 30-seat dining room in Québec City reduced no-shows to nearly zero. Apart from three or four no-shows a year, Arvi credits the Libro team and its reservation platform for enabling guests to preselect their fixed tasting experience and requiring advance payment when a table is reserved. With the threat of no-shows diminished, Arvi can manage costs better and cut food waste by only procuring ingredients based on reservations.

“Not only is Libro a well-respected Québec company with a bilingual reservation system, but they believed in this project and were wildly enthusiastic. Unlike others, they listened to our needs and continue to be hands-on and thoroughly supportive.”

According to Masia, finishing a meal with a conversation rather than a check was just one of the ways Libro helped Arvi remove the border between the kitchen and the table.  At Arvi, where the chef is also a server, sommelier, and host, Libro’s table management capabilities were extremely beneficial. The system optimizes the small restaurant space automatically to provide ideal table combinations, maximize seating, and accommodate 200+ reservations booked online each month.

The team at Arvi is also a big fan of Libro’s two-way SMS feature, which played a valuable role in re-confirming reservations, sending reminders, and engaging with guests. Additional system features like visual icons that call out allergies and identify VIP customers were just as instrumental as adding a reservation button to the restaurant’s Instagram and Facebook accounts.

“We received an influx of online traffic the day after being named best restaurant, and Libro managed all the reservation requests perfectly with no problems,” says Masia. “That was four years ago, and Libro continues to operate smoothly without bugs or downtime.” 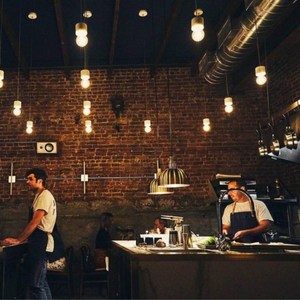 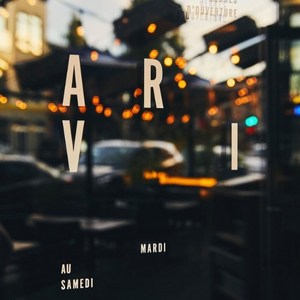 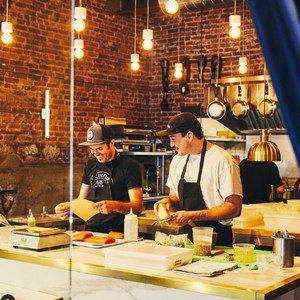 About Arvi
With its kitchen front and center in the dining room, all borders have been abolished at Arvi to allow the chefs who prepare, plate, and serve the five-course tasting experience to interact with guests freely. To learn more or make a reservation, visit restaurantarvi.ca.

plus locations across Canada, the US, & Europe